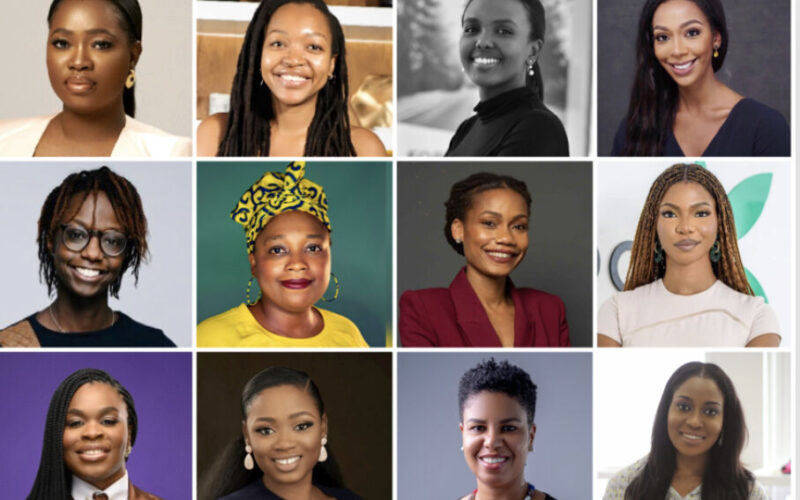 While investments into Africa’s booming tech ecosystem have recently been on the increase, startups owned by female founders have only been able to get a fraction of all the funds.

According to Briter Intelligence, data from 2013-2021 shows that three percent of all the fundings that was invested into African startups went to female-owned startups, while 76 percent of the total funding during the 8-year period went to startups led by males.

Female tech startup founders are fewer in certain sub-sectors other than the fintech space, which is known to attract the most investor funding. The few female tech founders typically prefer to operate in sub-sectors like edtech and healthtech which do not receive a lot of attention from investors.

The report also shows that female startup founders are less confident in both their ability to pitch to investors and in their startups’ ability to grow.

“Most female startup founders shy away from raising money because of bad experiences of theirs or people they know or have heard of. A well funded startup will figure out the market dynamics faster, attract and hire top talent to build a better product, and ultimately perform better than a startup with lesser funding,” Keturah Ovio, founder and CEO, Dukka, said.