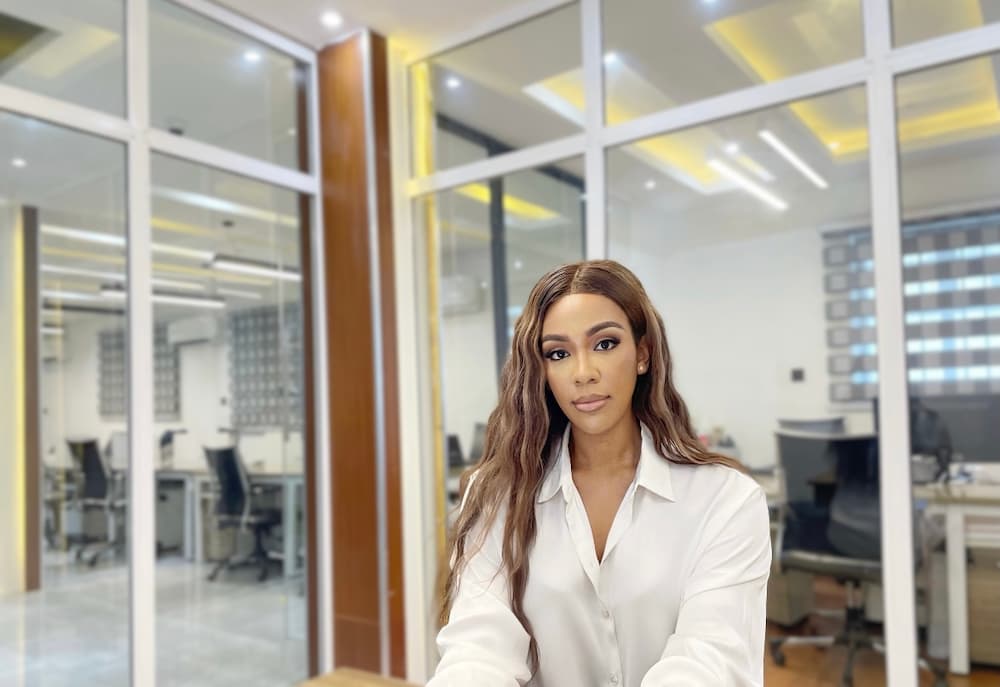 It also announced that it has re-launched KlashaCart which it formerly called Klasha app.

The KlashaCart is the company’s application which facilitates frictionless online cross-border transactions.

What you should know about Klasha 2.0:

According to the company, Klasha 2.0 is the latest version of Klasha.

It includes new and updated features of the website’s interface and business products and comes both in Android and iOS versions.

Also, the new Klasha 2.0 has further updates which includes KlashaWire and Payment Links.